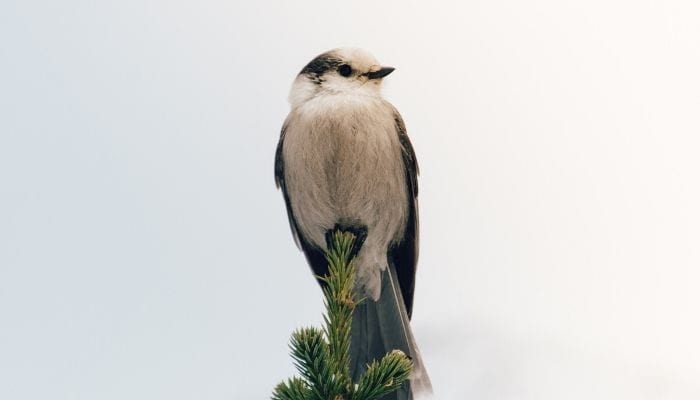 It is no secret that the Olympic Peninsula is a birder’s heaven. A wide variety of native species can be spotted 365 days a year with several migratory species passing through. You don’t have to be an experienced birder with the eye of a hawk to have fun and spot some of the Pacific Northwest’s aviary residents.

Olympic National Park is a birder’s dream. With a drastic variety in climates from subalpine to wetland marsh to coastal beach, this area is home to some of the most diverse habitats and species in the states. One minute you could be on a sandy spit, gazing out on the Salish Sea and spotting puffins, and the next you could be deep in the old-growth forests listening to the sounds of songbirds.

Although there is no specifically-identified prime birding season on the Olympic Peninsula, each season brings a different migratory flux of unique and beautiful species to the area. Annually, over 300 species have been spotted, and any trip outside can be met with at least a dozen new and exciting finds.

You will spot a couple birds on a trip to the grocery store or a walk around downtown Port Angeles, but if you want to immerse yourself in nature and check a ton of species off your list, you’ll want to head to one of these serene birding areas. 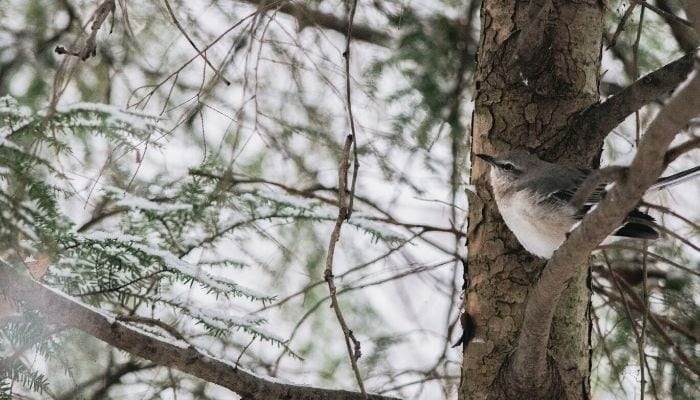 The 3-mile sand spit that protects Port Angeles Harbor from the Salish Sea is one of the most important birding habitats on the entire Olympic Peninsula. The shallow marine waters and sheltered habitats provide the perfect combination for wintering aquatic birds and migrating waterfowl. This is a great spot year-round, but you’ll find the most variety during the winter, where you’ll discover Bald Eagles, Great Blue Herons, gulls, ducks, and alcids. Over the years, this spot has seen an increase in bird populations despite the heavy human traffic.

In the heart of Sequim lies an old railroad bridge on the Olympic Discovery Trail that is a sight to see in itself, but the area also happens to be an excellent place to break out your binoculars for some prime birding. This riparian habitat is alive with sounds from woodpeckers working away on the timber to songbirds singing away in the canopy. During the summer, neotropical species can be found along the river banks in addition to the year round residents. If you are not an experienced birder but want to learn more about the diverse species in the area, embark on a Wednesday morning informational bird walk, courtesy of the Dungeness River Audubon Center.

The Dungeness Spit, known for the iconic New Dungeness Lighthouse, is home to the Dungeness National Wildlife Refuge. You can walk along the outer banks of the spit but the inner spit is off-limits to humans to allow a necessary habitat for both the residential and migratory species. Common species include loons, grebes, ducks, and shorebirds, but if you are lucky you may spot a snowy owl or one of the more elusive birds of prey that frequent the area.

Recently two dams have been removed from the Elwha River, permanently changing the landscape and the delta. Head to Elwha Beach to see the new sandy habitats filled with tidal pools and wildlife of all kinds. Gull species love to hunt for dinner in this new thriving area. You can also drive along the river on your way to Madison Falls Trailhead and keep an eye out for birds along the way, or get out and hike around the Glines Canyon Dam Spillway Overlook to learn about the ongoing restoration efforts.

One of the best aspects of birding through the Olympic Peninsula is the diverse habitats that attract different species to the area. As you travel high up to the top of the Olympic Range, you’ll see a shift from marine species to subalpine breeders and larger birds of prey. While you may spot a Bald Eagle or falcon from the parking lot, you’ll want to wander off towards one of the hiking trails to spot some rarer finds. A visit from spring through fall can be met with Sooty Grouse, Horned Lark, American Pipits, and migrant raptors soaring high in the sky.

Want to meet up with birders from all over the world and embark on an epic birding adventure of a lifetime? Come to the Olympic Peninsula BirdFest held annually in April. Learn about the unique habitats that host some of the world’s rarest and most beautiful species, take a scenic cruise around the San Juan Islands, take a birding photography class, and mingle with birding enthusiasts just like yourself.

Looking for the best birding spots on the Olympic Peninsula? Follow our guide and Book a stay at the George Washington Inn, an upscale B&B overlooking the Strait of Juan de Fuca.